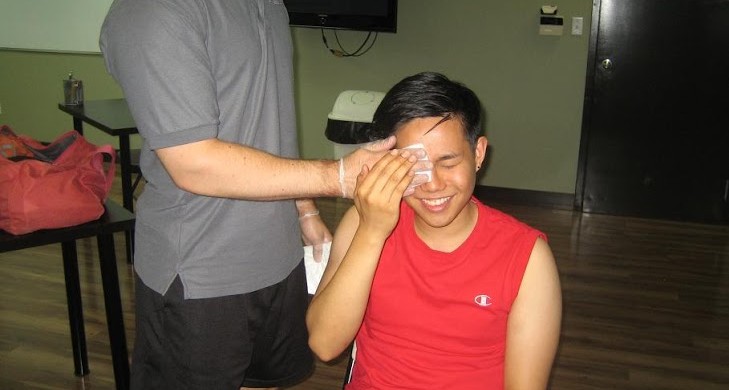 The development of a cataract is mostly age related, often seen in patients in their 6th decadeof life and is, thus, considered to be more of a degenerative condition rather than a disease. However, being considered as age related could be misleading as people may be starting to develop a cataract early on, during their 50s or even 40s, but is still too small to significantly affect vision.

The progressive cloudiness of the normally clear lens is brought about by the denaturation and clumping together of the proteins found in the lens. As light or an image enters the eyes, the principal role of the normally clear lens is to focus this light or image before it reaches the retina, the light sensitive area at the back of the eye. In doing so, one is able to see an image clearly. However, the congregation of proteins that block and scatter some of the light from reaching the retina prevents a good focus of the image. This results to the progressiveblurring of one’s vision as the cataract gets bigger. Moreover, the clear lens may develop some discoloration, usually a brownish shade, over time that may contribute to the difficulty of the person to see.

To learn how to manage vision problems or problems with the eyes, such as cataracts, enroll in First Aid Courses.

Although a cataract is often considered to be age related, other conditions and factors can predispose a person to develop cataract. These are as follows:

Symptoms of a cataract may only be noticeable once it becomes large enough to affect vision. These symptoms are as follows: 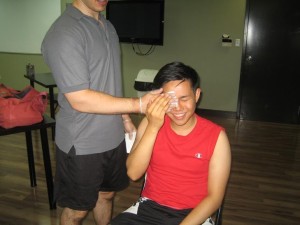 The only effective treatment for a cataract is surgery, wherein an artificial lens is used to replace the cloudy lens. The two types of cataract surgery are:

However, when the cataract is still small and does not impede vision significantly yet, other symptoms may be improved with the use of the following:

A cataract is the most common cause of remediable blindness worldwide and is characterized by the progressive clouding of the normally crystalline lens.